A New Rod for Me

I still like to get new bamboo fly rods. I acquired a new rod this summer on my trip to the Henry's Fork. My friend and fellow rod maker Masaki Ishizeki makes rods under the Genten name in Japan. He is one of the few builders that make rods out of Watake instead of Tonkin cane. I wouldn't say Watake is better than Tonkin, but just different. It provides the material to make a full flexing rod, yet light and responsive.

The rod I received was a Claymore X. It was an 8' 4 weight. This is Maza's most popular rod here in America. He sold several of them last year at our Henry's Fork gathering and also this year. One thing that I was very impressed with on his rods was his new carbon fiber ferrules. Mine were large and unattractive, while his were small and stunning. He only charges an extra $100 for that option, which here in the US would probably be a major up-charge.

My rod is the top rod in the bottom photograph. The lower rod is that of another Japanese builder Yudai Mochizuki. 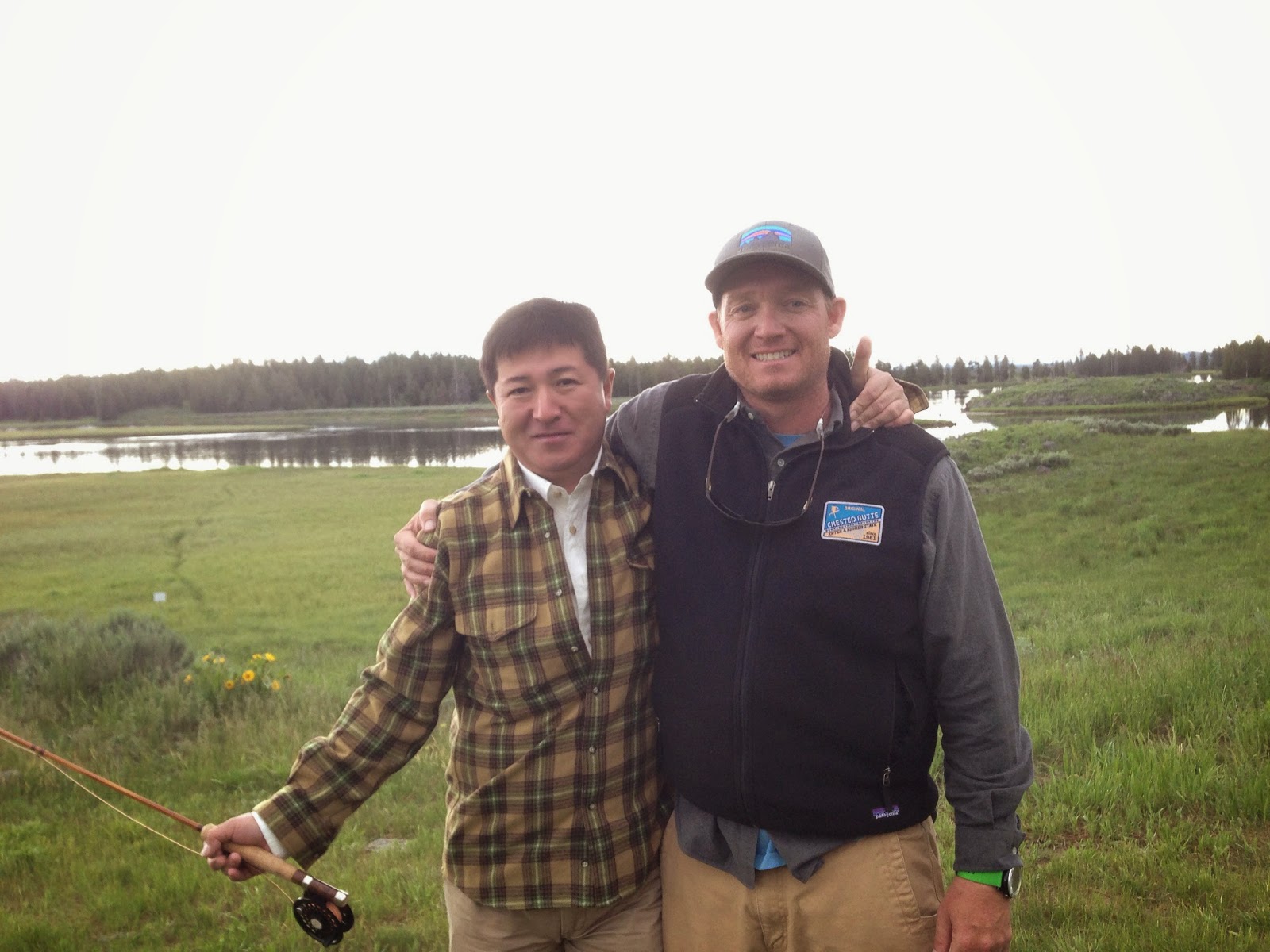 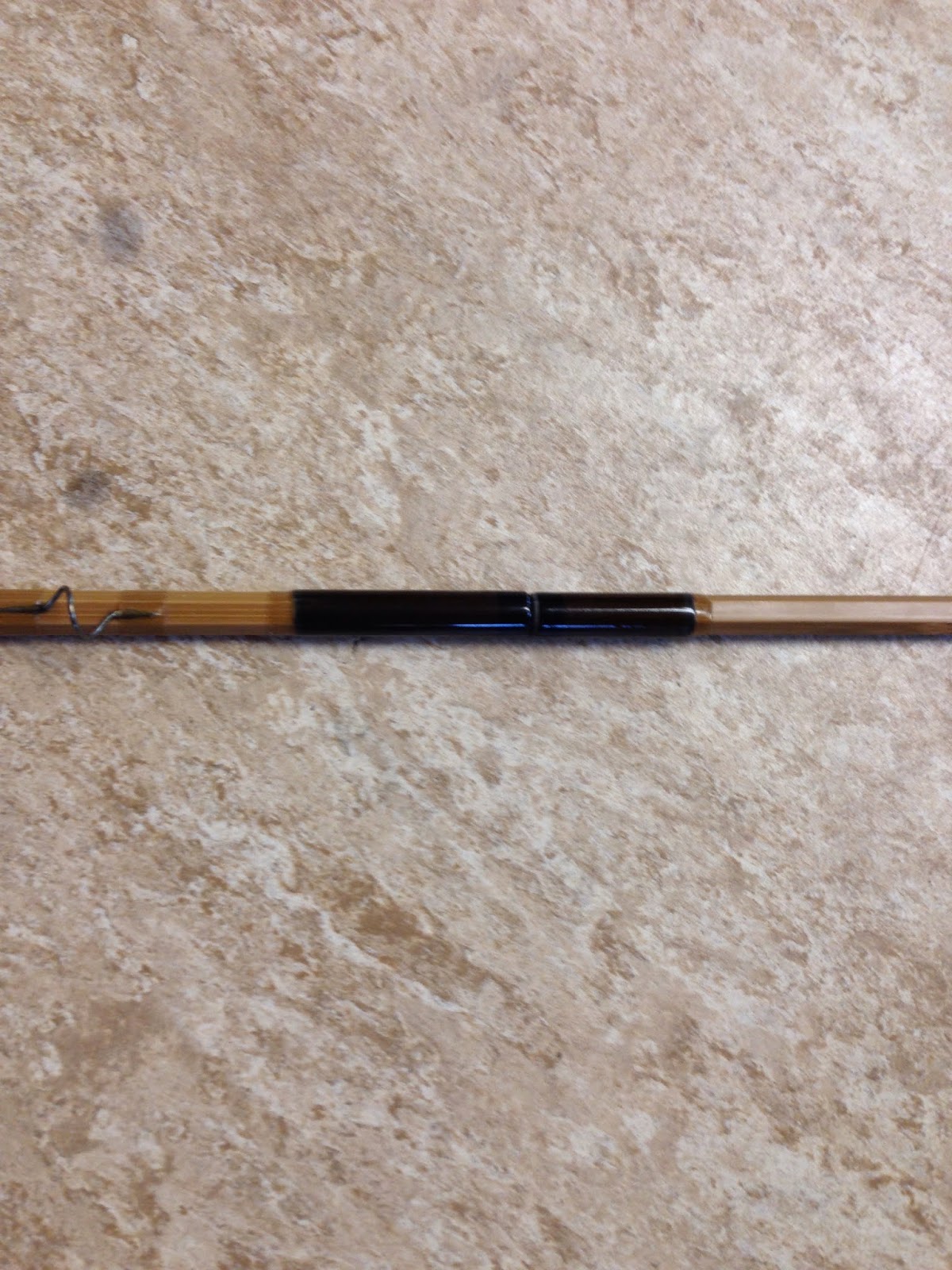 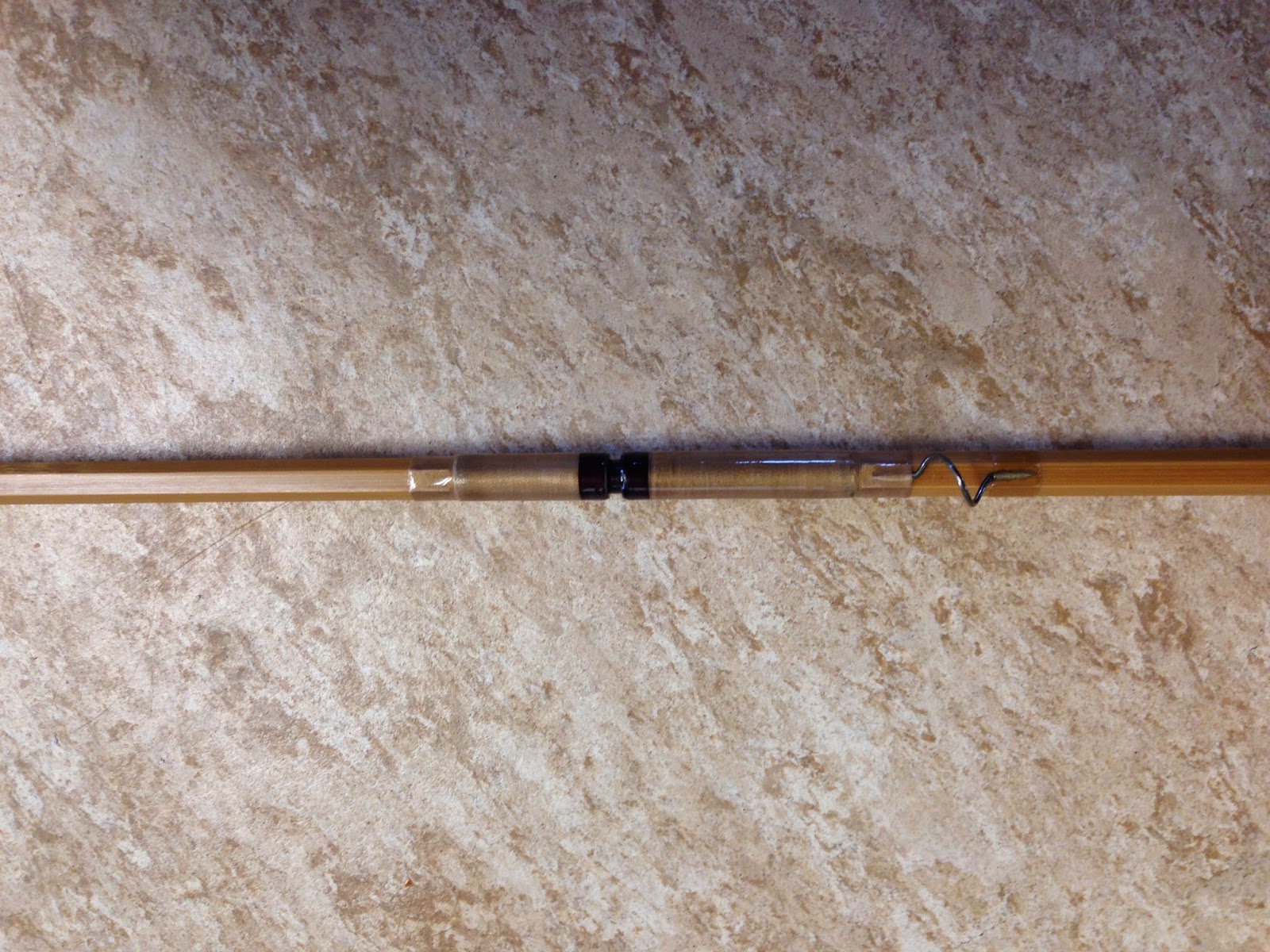 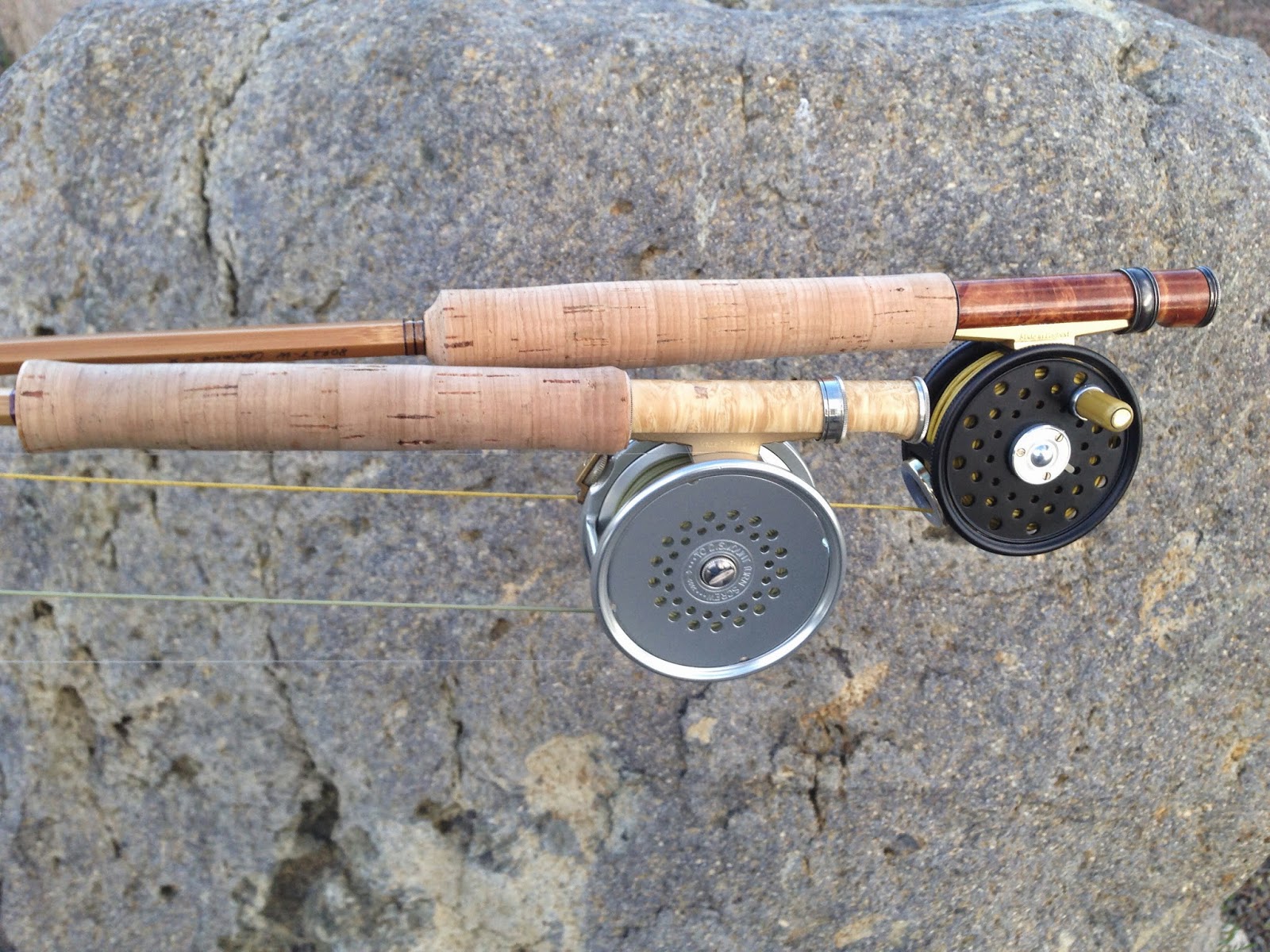 Posted by Cris Carpenter at 4:55 AM